Getting children excited about science and awakening their researcher’s spirit – with this in mind, Henkel founded the “Forscherwelt” ‏(Researchers’ World) ten years ago. In April 2011, the first Forscherwelt vacation course was held at the Henkel site in Düsseldorf. Since then, around 62,000 elementary school children took part in Forscherwelt classes in a total of 13 countries. The joint motto: "being like a researcher".

"A good education is the foundation for the future of our society. With our initiative, we want to awaken the joy of research, the courage to ask questions and the researcher’s spirit in children," says Dr. Simone Bagel-Trah, Chairwoman of the Supervisory Board and Shareholders' Committee at Henkel and patronee of Forscherwelt. "Henkel has taken the concept to many countries around the world. In the future, we want to continue to make a valuable contribution to children's scientific education through our initiative."

Celebrating the anniversary with a digital event week

Numerous online Forscherwelt events took place last year. The anniversary will also be celebrated virtually: In a digital event week, live events from five different Forscherwelt locations around the world will be streamed in local languages and can be accessed online. The digital Forscherwelt week will take place from June 14 to 19, 2021. Forscherwelt courses will be streamed live from Germany, Russia, South Korea, the United States and the United Arab Emirates. More info on the event can be found here.

"Trying out new things and experimenting – children can do that at home, too," says Dr. Ute Krupp, Head of Forscherwelt at Henkel. "In the future, we therefore want to expand our digital offerings and thus reach even more children." That's why a new website with many experiments went online just in time for the anniversary year.

Forscherwelt around the world

Today, workshops, lessons and materials for teachers are also offered. In terms of content, the Forscherwelt courses and learning opportunities are based on the research areas Henkel is active in: children experiment in the areas of adhesives, laundry, home care, cosmetics, and sustainability. The Forscherwelt premises at the Düsseldorf site form the heart of the educational initiative and have already won several awards for its educational and appealing design. 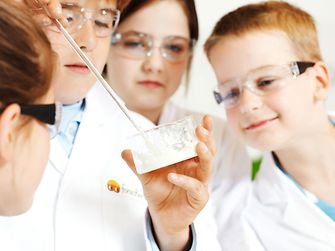 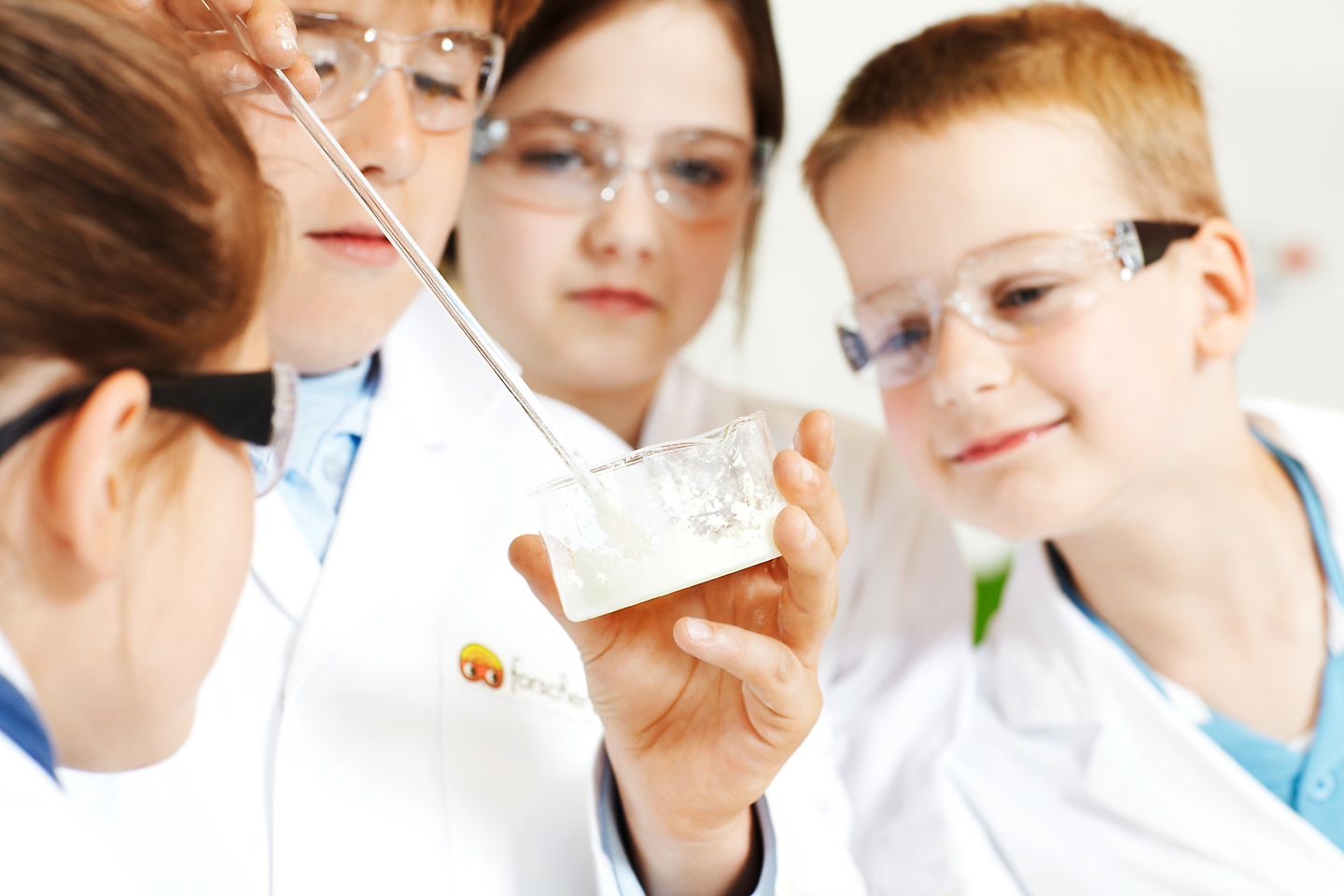 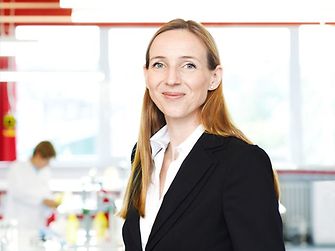 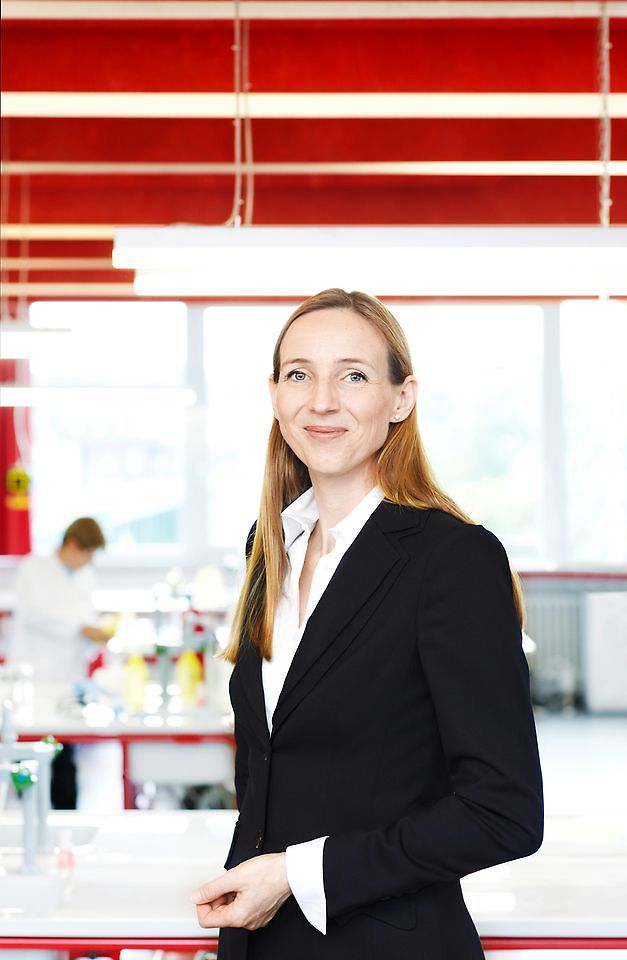 Dr. Simone Bagel-Trah, Chairwoman of the Supervisory Board and Shareholders' Committee at Henkel and patronee of Forscherwelt

Dr. Simone Bagel-Trah, Chairwoman of the Supervisory Board and Shareholders' Committee at Henkel and patronee of Forscherwelt

Researchers‘ World is Henkel’s international education initiative that encourages children to explore the world of science. You can find information on the initiative, teaching materials, and experiments on the website.

How to encourage children to take up science? Please see more information for journalists. 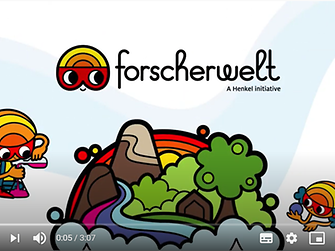 Check out the Researchers' World playlist on Henkel's youtube channel.